As you can see, this fest is full of good music and this year was not exception.

But, …
Unfortunately this annual was different.

This annual has number 13th and somebody believes that this number is unlucky. 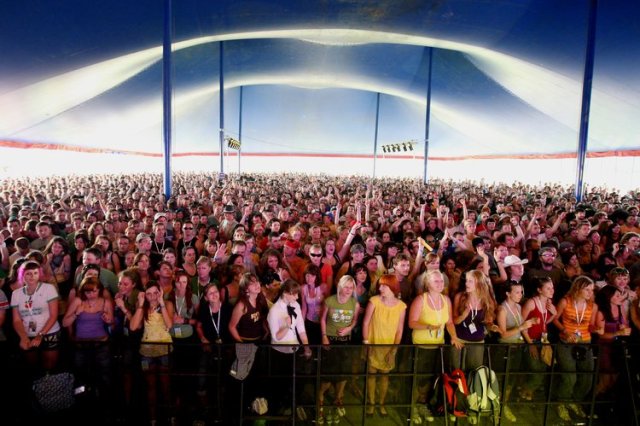 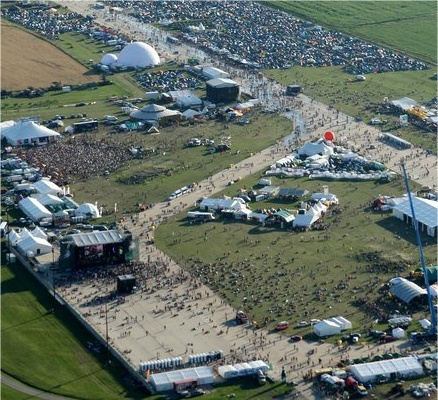 Bazant Pohoda is traditional organized on Trencin airport. By agency report, there were about 100 casualty people and 1 man died. Very strong wind detach O2 Arena. This accident was during concert of AMO and United Flavours. In that time there were more than one hundreds people. 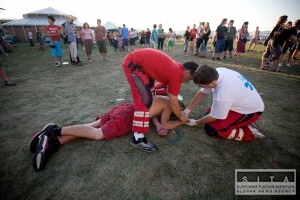 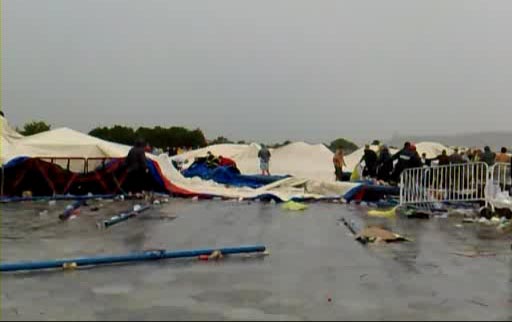 Bratislava, July 19 (TASR) – Police continue to investigate the tragic accident that occurred at the Pohoda music festival on Saturday afternoon and claimed the life of a 29-year-old man from Piestany (Trnava region), spokesman for Police Corps Presidium Martin Korch said on Sunday.

There have been no new findings concerning the accident at Slovakia’s largest open-air music festival, he added.

A severe storm accompanied by gusts of wind hit the area at around 4:00 p.m. on Saturday, bringing down a large tent covering the O2 Arena. Crowds of people were underneath the canopy at the time.

According to an eye-witness, the O2 Arena acted as a kind of “flytrap”, as “it was the only place at Pohoda where a gig was underway at the time of the accident, so thousands of festival-goers pushed their way in there.”

He added that the organisers warned people that they should gather at the edges of the tent, so that they could leave quickly if advised to do so. “Unfortunately, the gusts of wind rushed in so quickly that they didn’t manage to warn the people under the tent.”

In addition to the death of the young man, three more young people sustained severe injuries and were operated on in hospitals in Trencin, Zilina and Martin (Zilina region). Another 18 people remain in the Trencin Hospital’s trauma ward. A total of 40 people were admitted into nine hospitals. Another 52 festival-goers were given first aid.

The 13th annual Pohoda festival was called off after the accident, and the festival participants were evacuated.

“We took some 10,000 people from the airport to Trencin railway station, to the Druzba culture house and to Opatovce (Trencin region),” said spokesperson the Trencin branch of Slovak Bus Transport (SAD) Ivana Strelcova. All the public-transport buses from the town and neighbouring area were used to evacuate the festival-goers, she stressed.