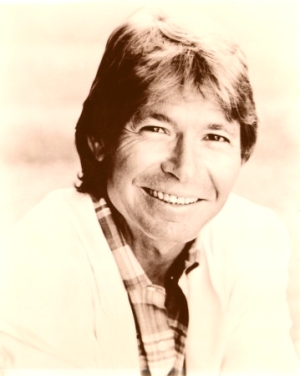 I remember that time, when I heard John Denver’s songs the first time. It was in the night on Saturday, by radio in my room on school hostel. I was in bed and listened program of regional radio. Every Saturday was devoted to some country or folk singer. That day it was John Denver. I know the song Take me ome, Country roads, in Czech (by Michal Tučný) and English version, but I didn’t know, who sang it in original or who is author of that. I should tell you, ussually it doesn’t matter for me, who sang or composed or wrote the songs. For me, it’s important if I like it or don’t. The song Take me home, Country roads was only one songs by John what I knew in that time. On that Saturday, I listen about 20 songs and I liked it so much.

John Denver was the most popular folk singer and songwriter of the 1970s. He was born on December 31, 1943 in Roswell, New Mexico as Henry John Deutschendorf, Jr..

His father was Henry John Deutschendorf, Sr., the Air Force officer and flight instructor. John grew up near airport and airplanes. Maybe that’s why he liked flying so much. But it’s important to tell he had had some troubles with his father.

When John was years old boy, he received accoustic guitar. It was present by his grand mother. He started to learn during the time on college at local pubs. In the same time he adopted this next famous surname “Denver” (from the capital city of his favourite state).

In 1964 he leaved the University (Architecture at Texas Tech University) and went to Los Angeles, California, where he sang in folk pubs. One year later, he started with music folk group The Chad Mitchell Trio. Later band renamed to The Mitchell Trio and then Denver, Boise, and Johnson (the names of band members: John Denver, David Boise and Michael Johnson).

Sunshine on my shoulder

One Response to Creator of Country Anthem II – John Denver